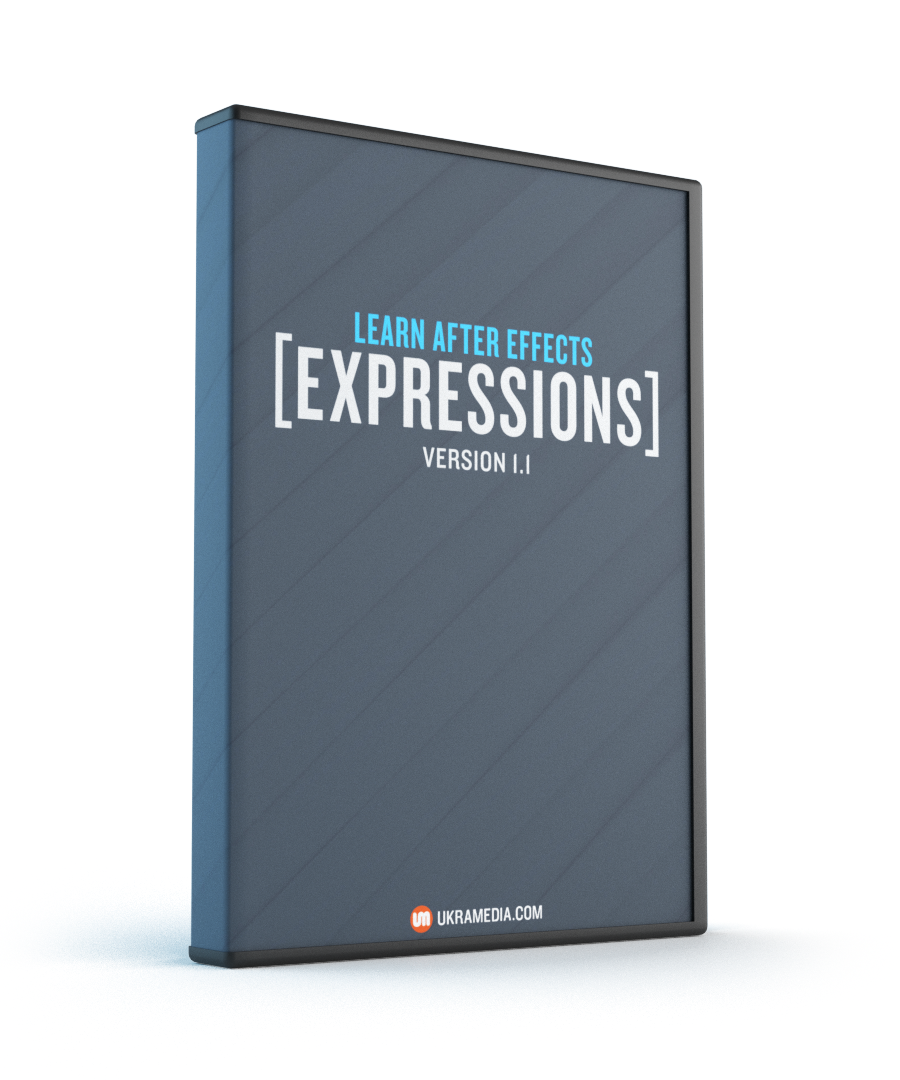 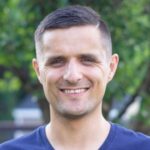 Included in this course:

What will you learn?

What will be included in the future versions?

The future versions of this course will be more topic and project driven. Here is a list of things to come:

Q: When can I start learning?
A: ASAP! You will get instant access to all videos right after purchase.

Q: What is your refund policy?
A: This course comes with a 30-day money back guaranteed. If you don’t like the course or if it wasn’t what you were expecting, simply email us and we’ll give you the full refund, no questions asked.

Q: Will I get the whole course right way, or will it be available over a period of time?
A: You will get all available course content right away. However, we will be adding more content in the future and you will also get that once it’s out.