4 Different Ways to Round Numbers in After Effects 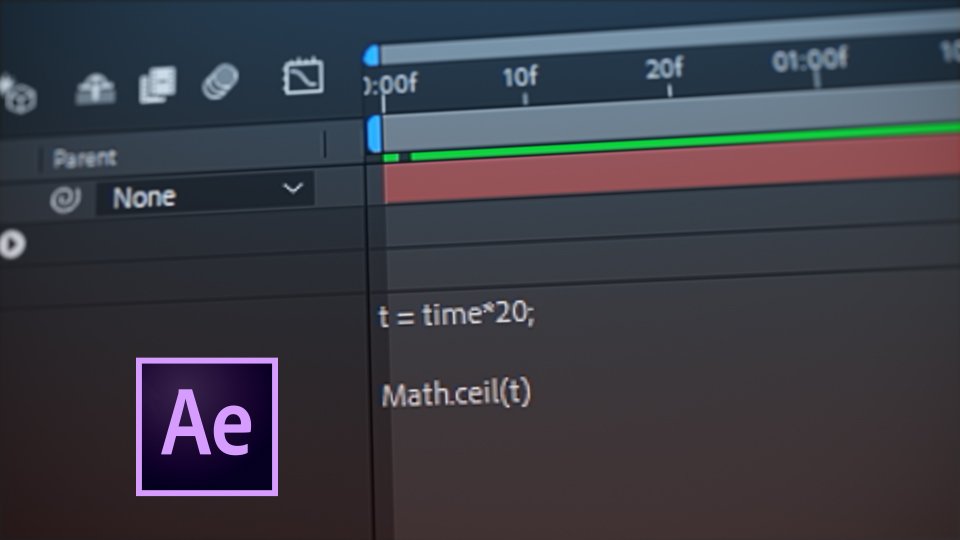 In this post, I will show you 4 different ways to round numbers in After Effects.

First, I am going to ALT+Click on the Source Text stopwatch icon of the Ukramedia.com text layer. 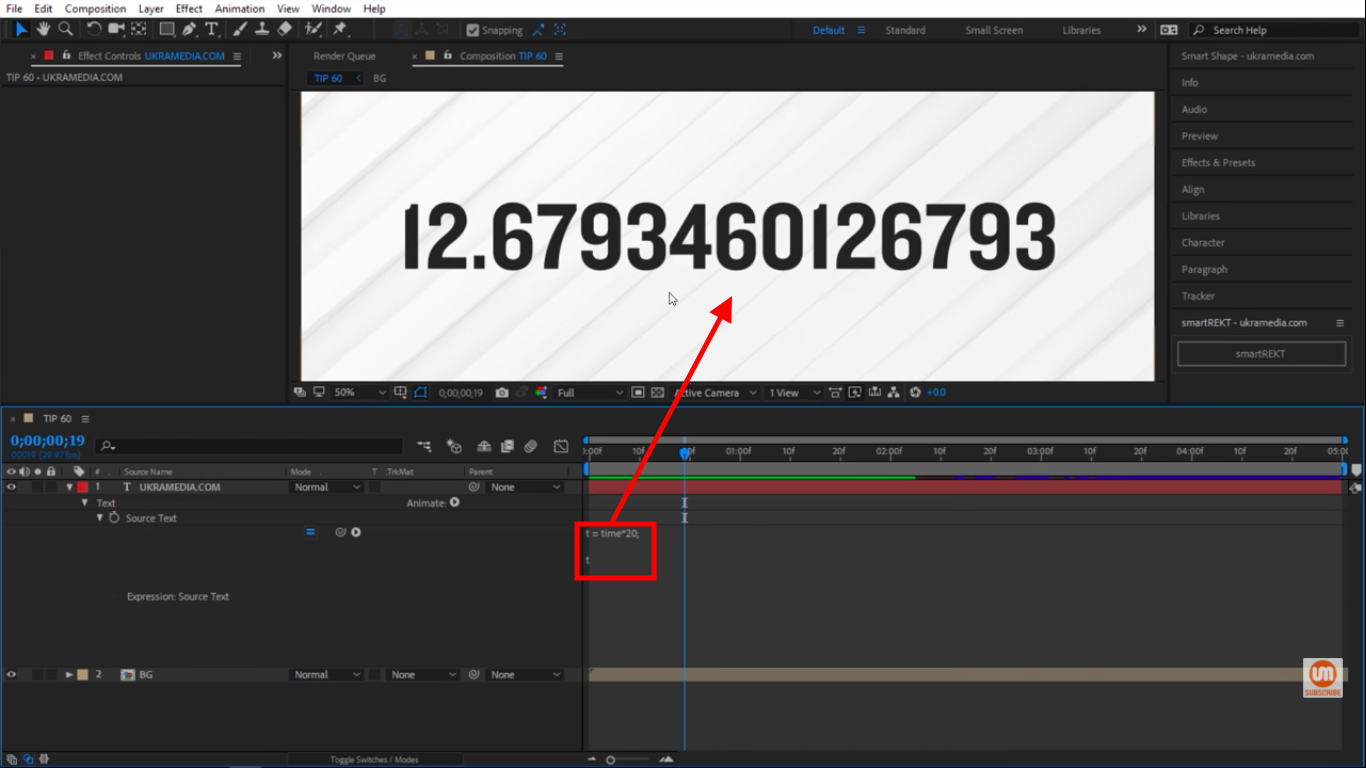 The first option is the one we have gone over before. It is called toFixed. 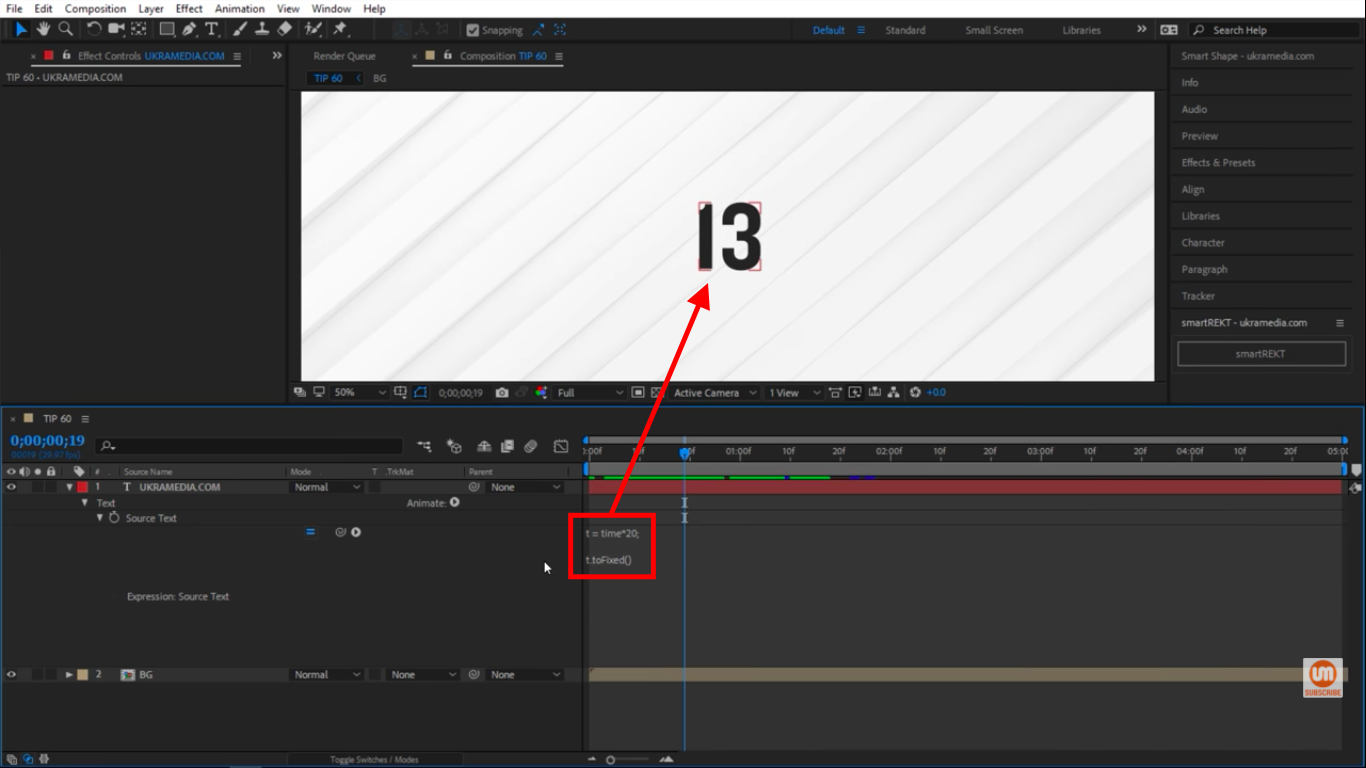 The cool thing about toFixed() is that you can actually hold on to some decimals inside of the parenthesis. For example,  we can type 2 inside toFixed(2) and it is going to give us 2 decimals like so: 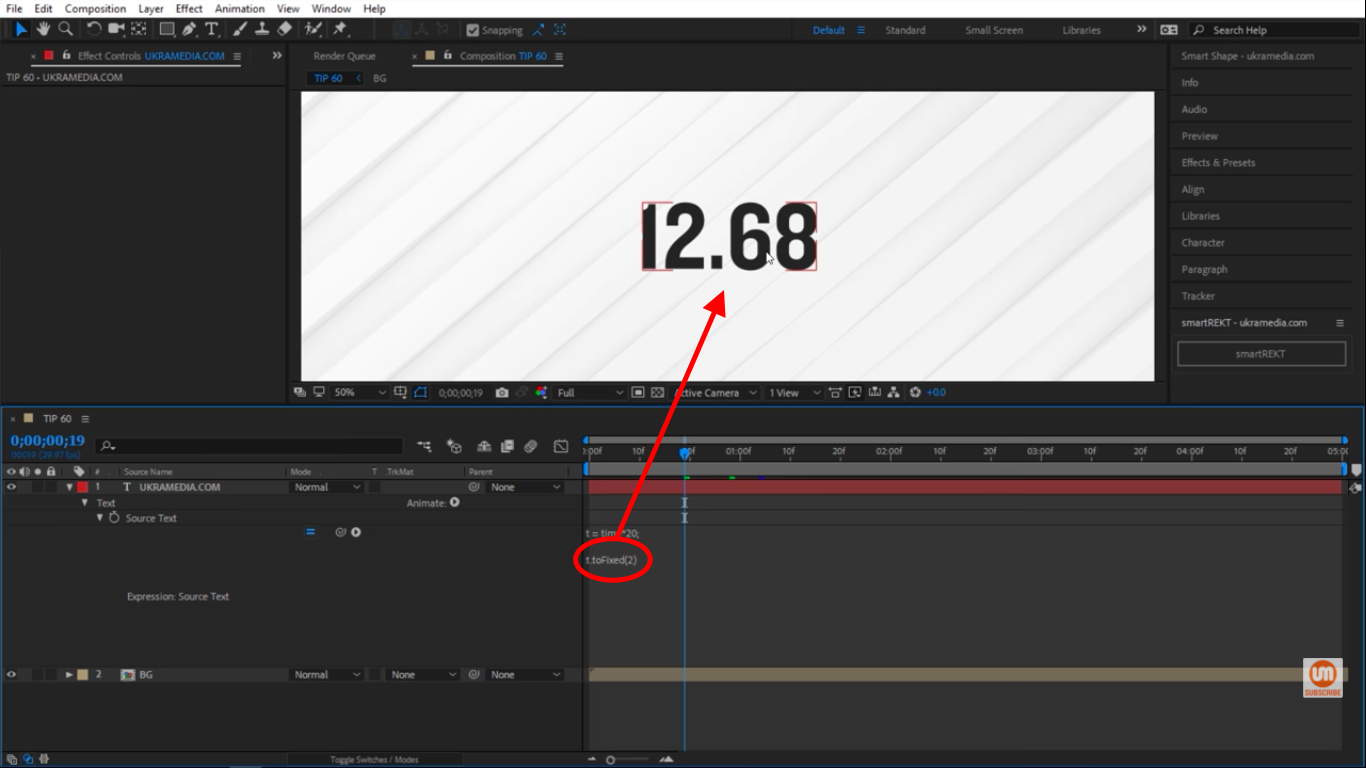 If you type 4, then it is going to give you 4 decimals. 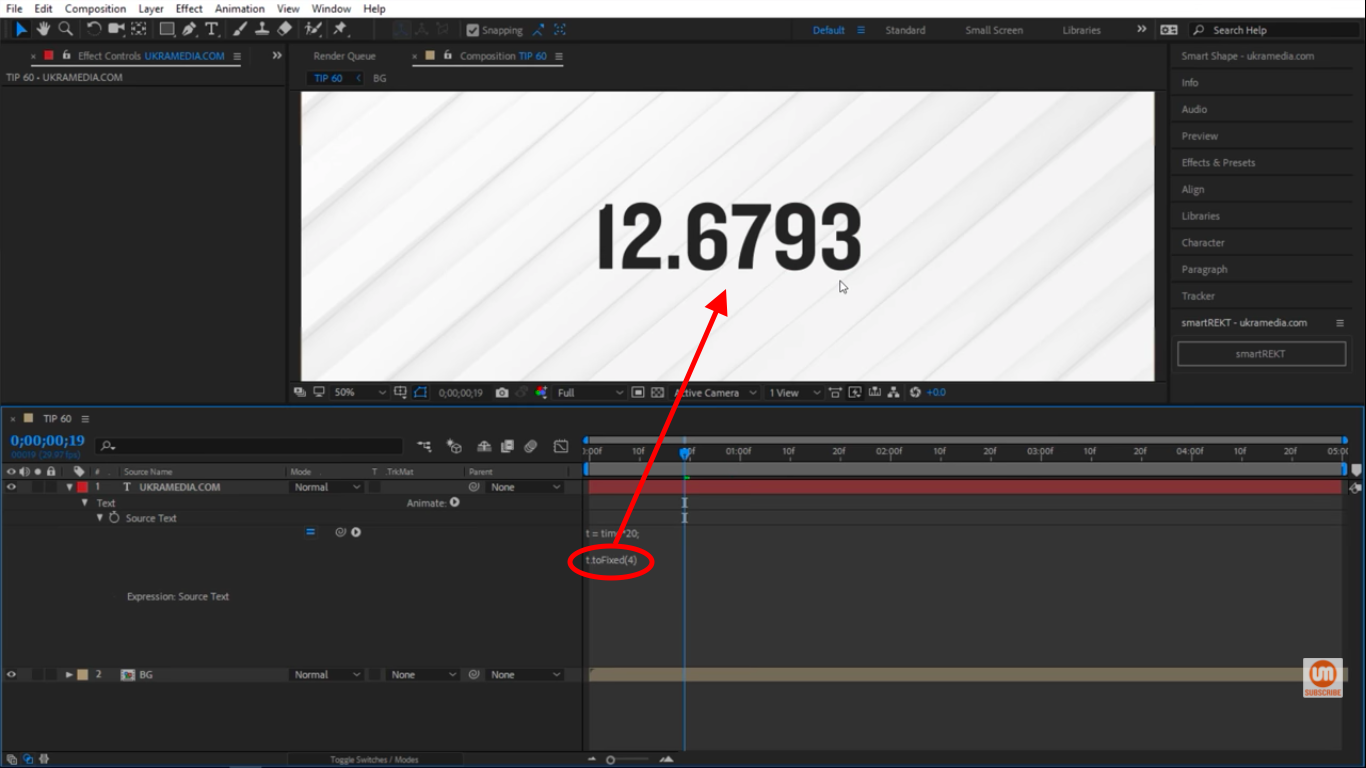 The second method is probably the most common. It is called Math.round().

All you do is just type Math.round() and inside the parentheses, we are going to add t and that will round it up. 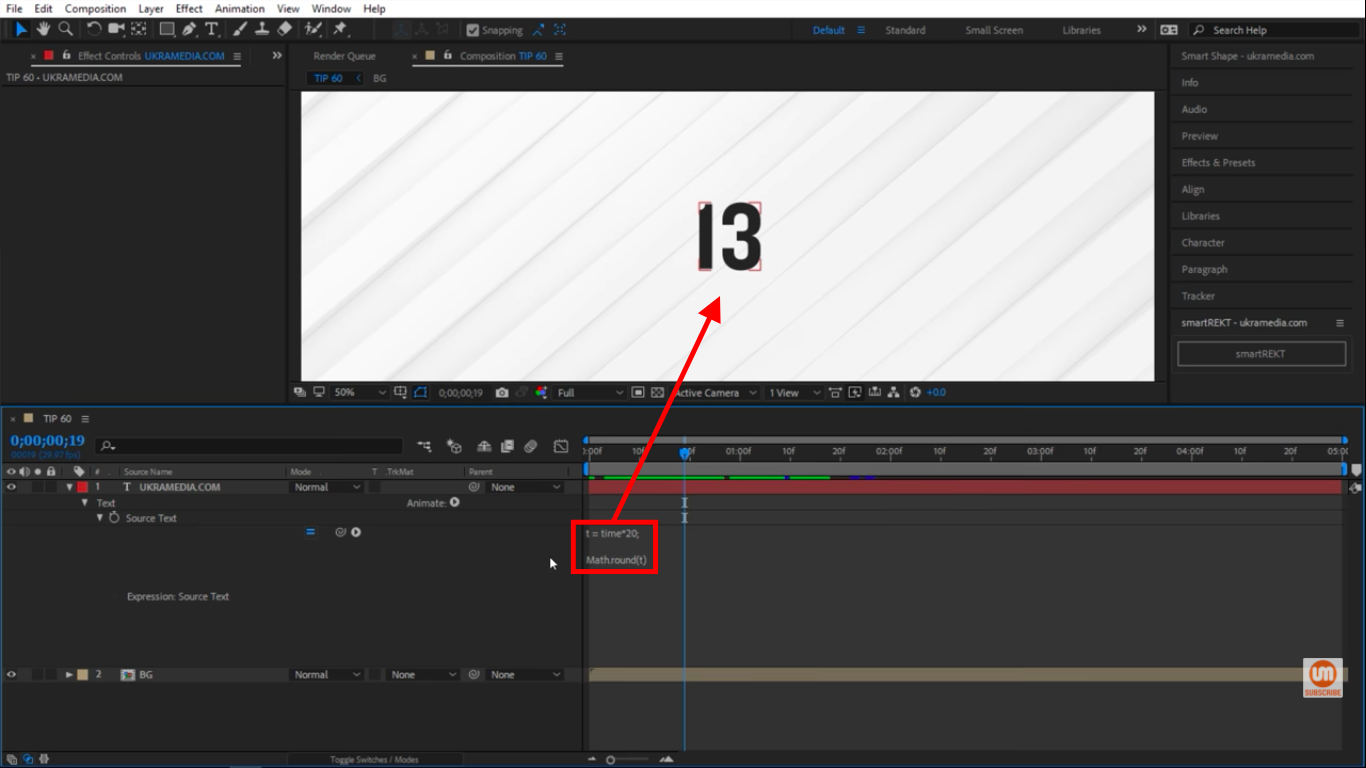 Now the third and fourth methods are a bit more specific. let me show you what I am talking about.

I am going to go back to the beginning. I am going to type t in the second line so we can see our numbers again. 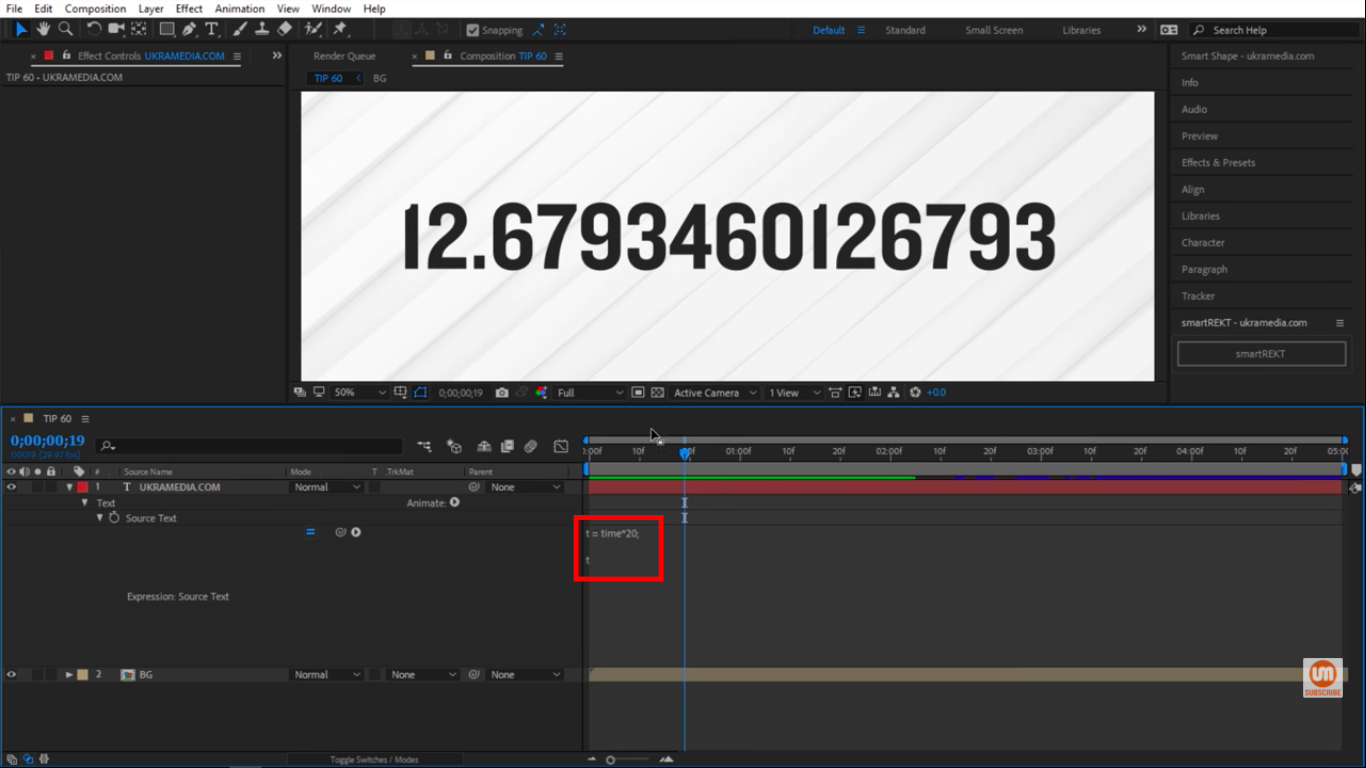 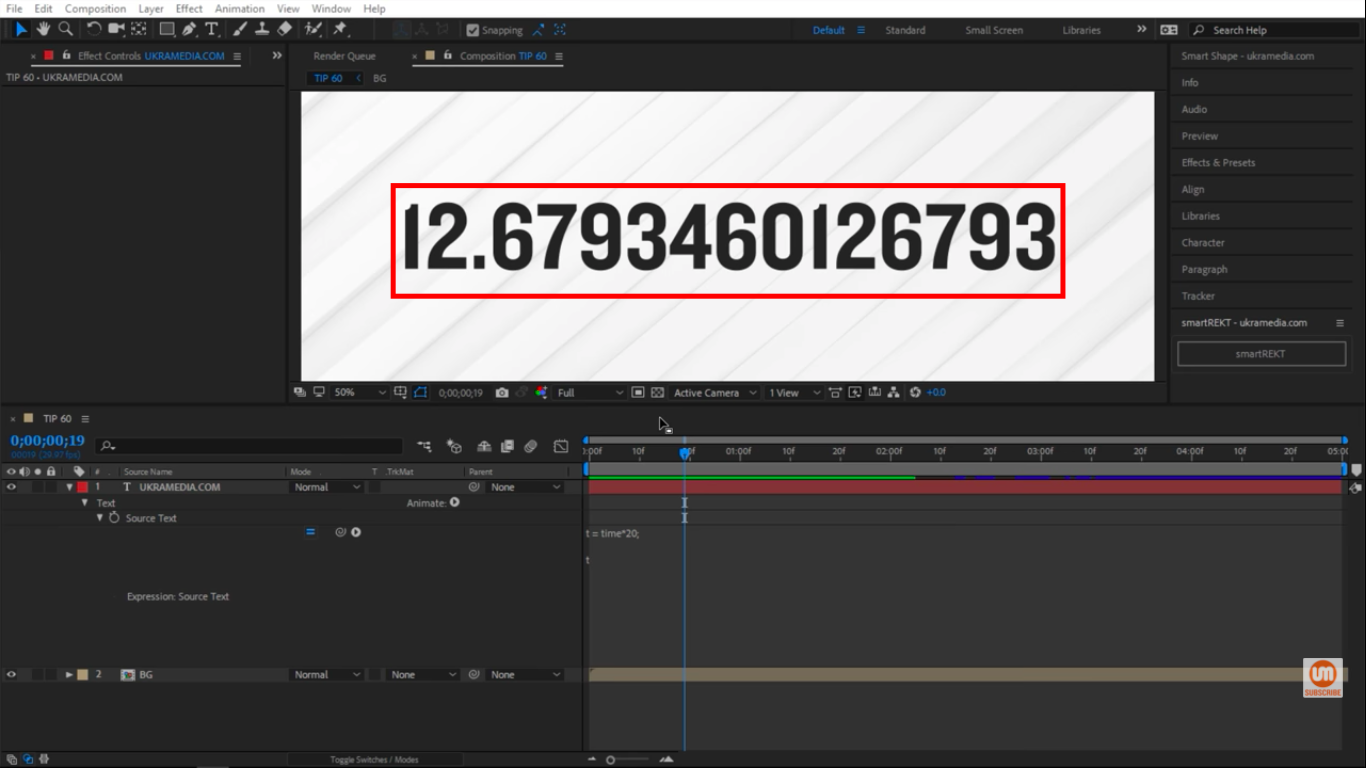 What if I wanted to round this number downwards? We cannot use toFixed() and Math.round() methods because those two will round everything up for us instead.

So how do I round downwards? In other words, I want the number to be 12. all the time until we change a number.

So to round this number downwards, we will use Math.floor() and inside the parenthesis, I am going to type t. 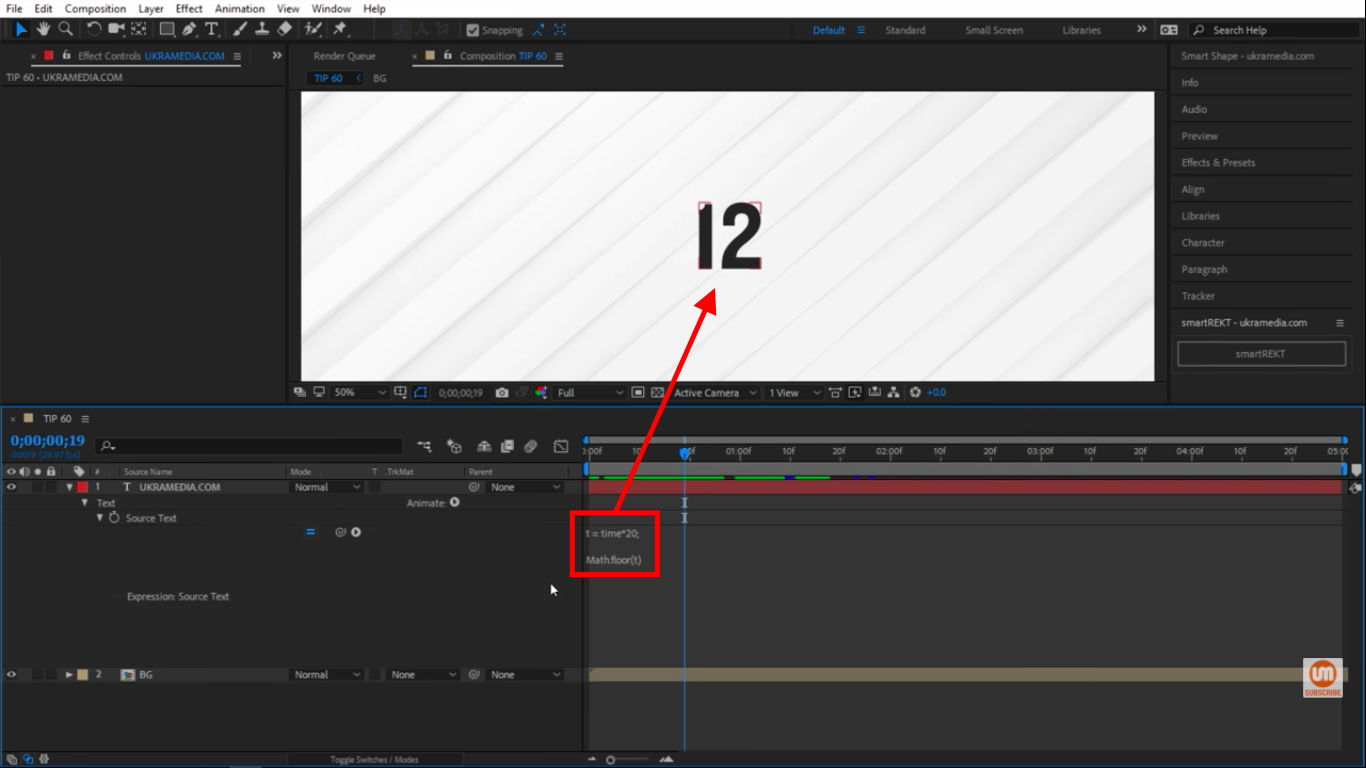 As you can see, right now it went down to 12 instead of 13. Now how do I do the opposite? How do I always round upwards? For example, I am going type t in the second line like so: 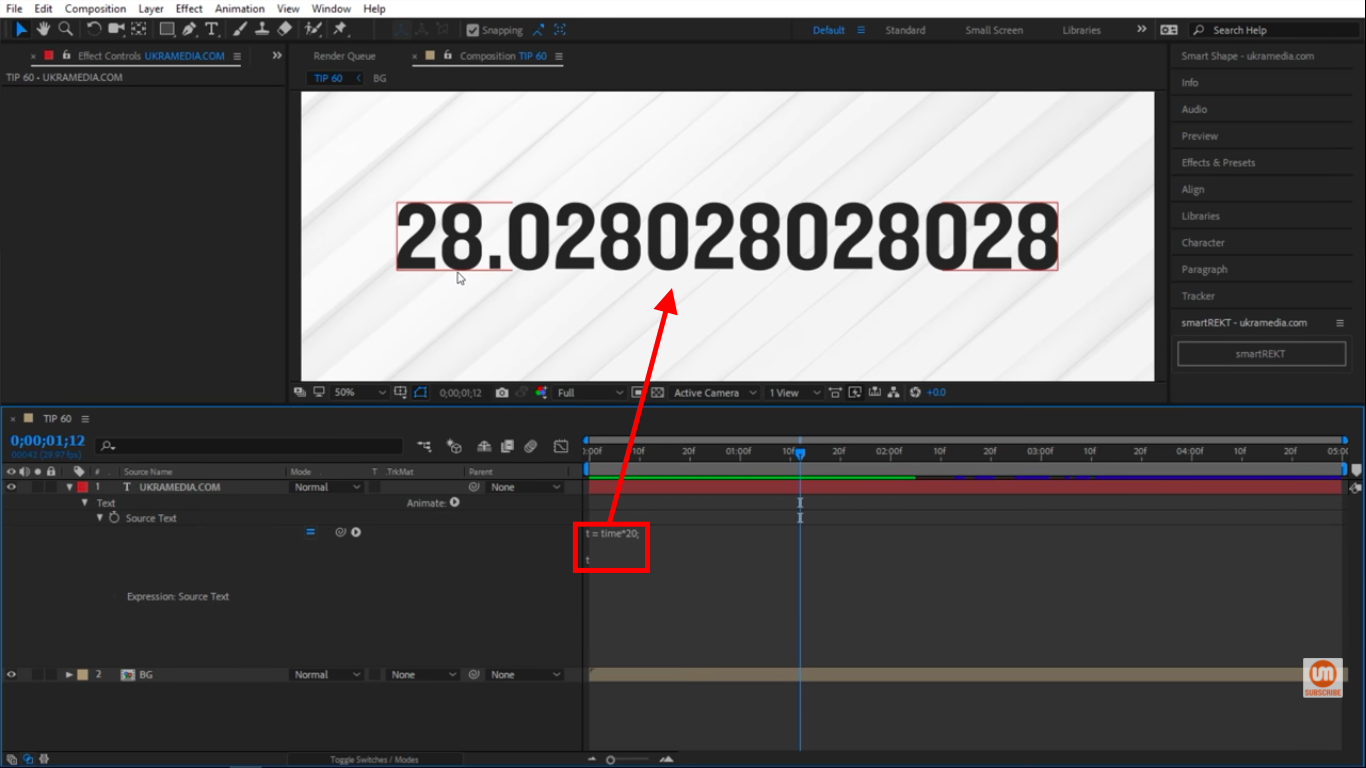 This number right now normally would be rounded to 28, but how do I round it upwards? In other words, every time I
change this to a number, I want it to go upwards.

We are going to use the ceiling method instead of the floor. 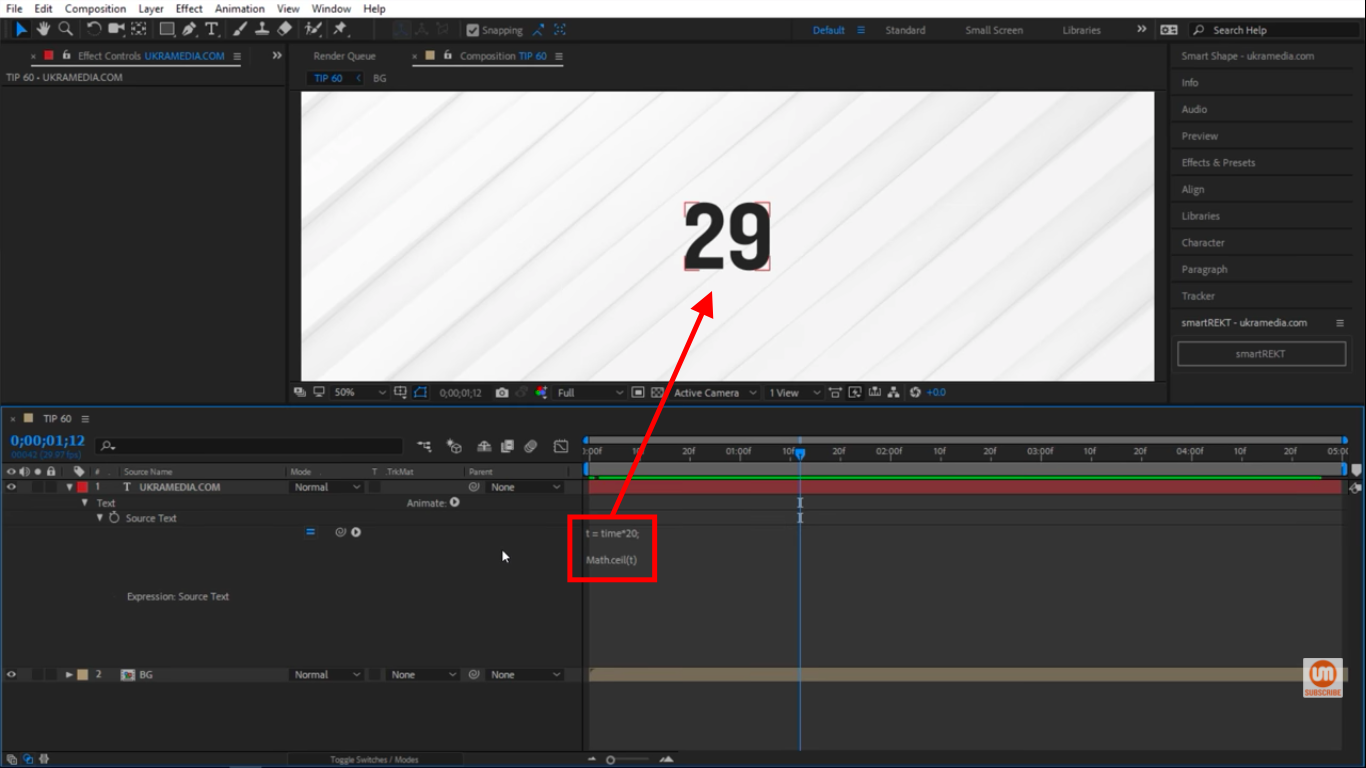 And just like that, it rounded upwards, which is exactly what I wanted.

I hope you found this tip useful. I have created a course that goes deeper into the world of After Effects Expressions. Check it out! 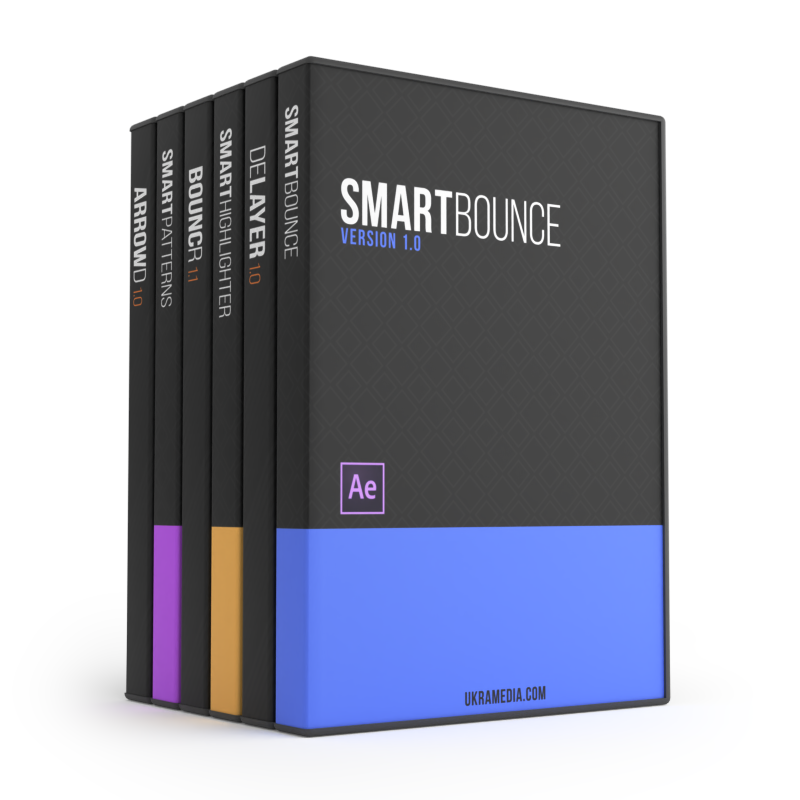